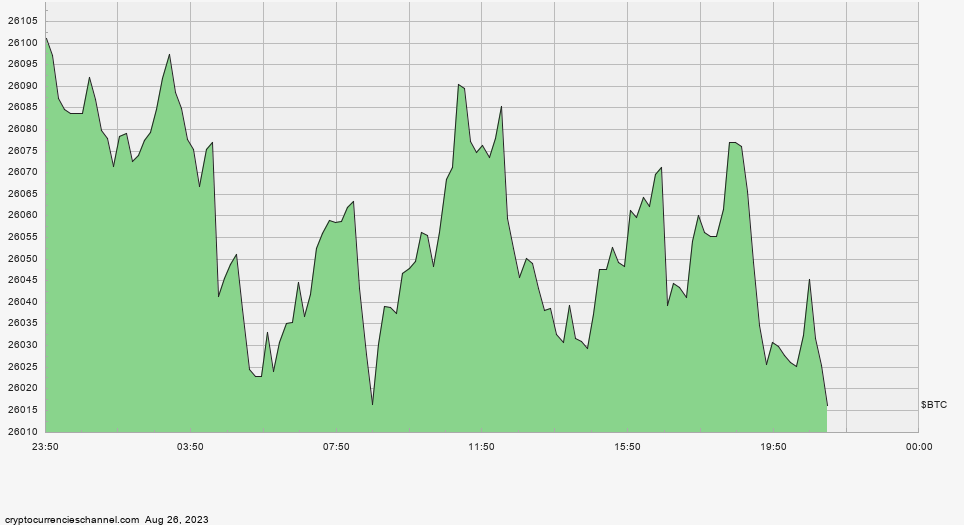 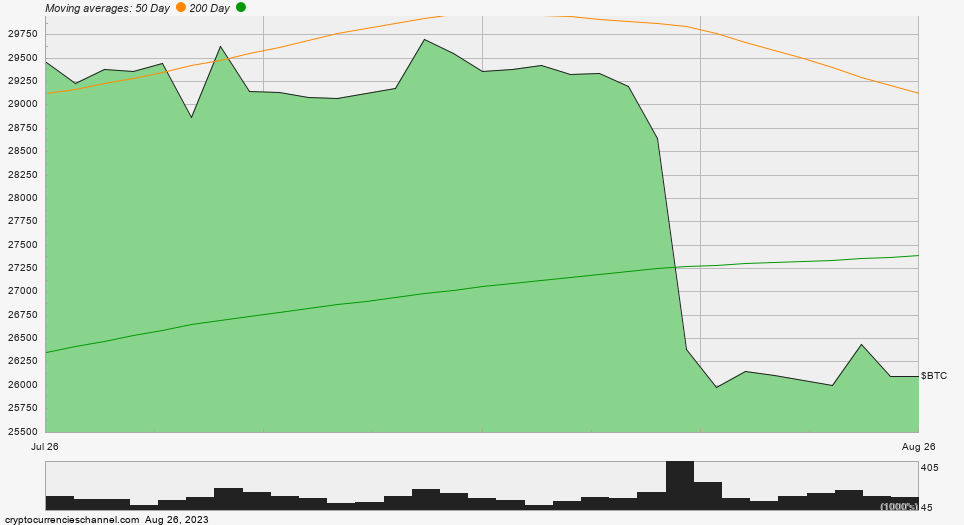 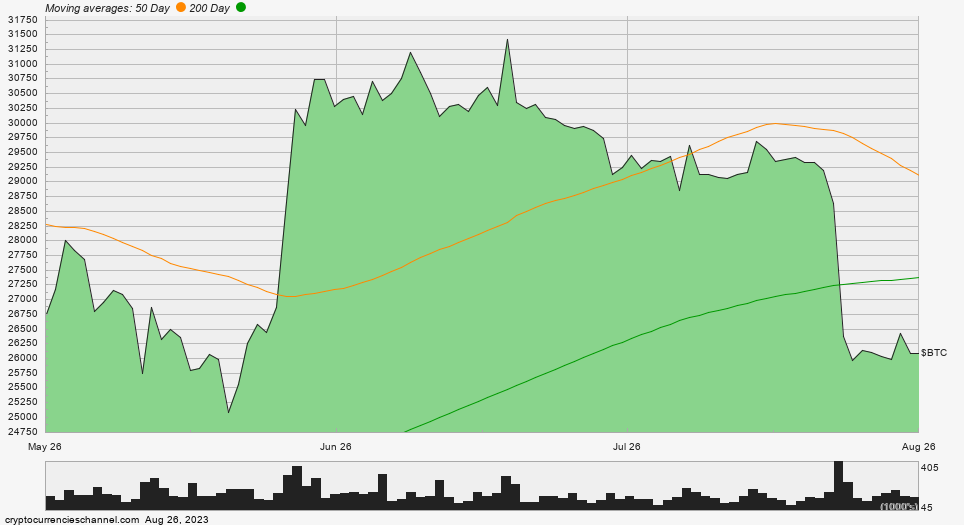 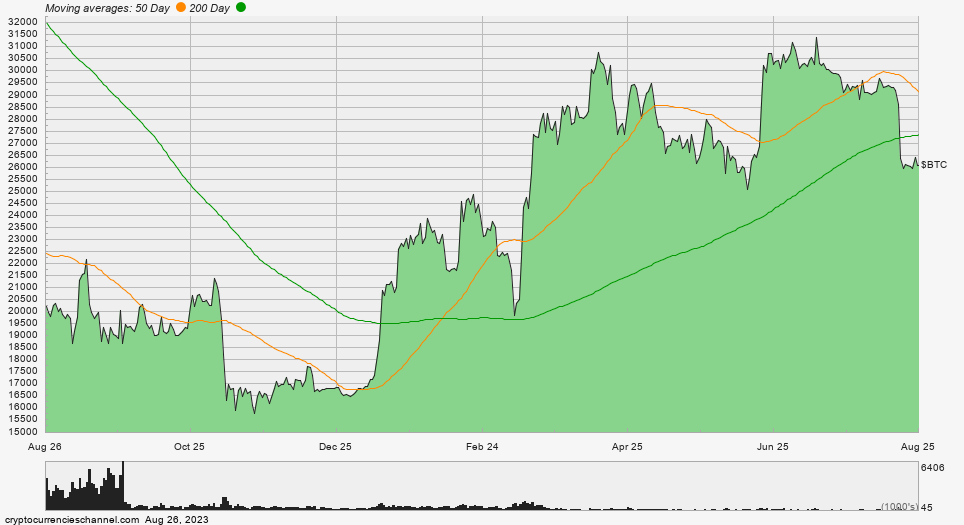 What is the recent price quote for Bitcoin?
How much is one Bitcoin in US dollars?

Is Bitcoin oversold or overbought?
Using the RSI indicator, where does Bitcoin stand?

✔️Accepted answer: For digital asset traders who incorporate Technical Analysis into their strategies, one of the popular historical price chart tools is the Relative Strength Index (RSI). This popular indicator, originally developed for stock market analysis in the 1970's by J. Welles Wilder, looks at a 14-day moving average of an asset's gains on its up days, versus its losses on its down days. The result is a value that measures momentum, oscillating between "oversold" and "overbought" on a scale of zero to 100. A reading below 30 is viewed to be oversold, which a bullish investor could look to as a sign that the selling is in the process of exhausting itself, and look for entry point opportunities. A reading above 70 is viewed to be overbought, which could indicate that a rally in progress is starting to get crowded with buyers. If the rally has been a long one, that could be a sign that a pullback is overdue. We calculate the current RSI value for Bitcoin to be 68.52 as of 2/2/2023.

What is the current DMA for Bitcoin?
DMA meaning daily moving average, with Bitcoin historical price chart moving average periods of 50 and 200?

What is Bitcoin's MACD based on its DMA values?
MACD referring to the moving average convergence / divergence indicator.